As people who identify as trans, gender fluid, non-binary, Two Spirit, and other diverse gender identities face complex and challenging societal responses, the act of representing oneself can be a brave act of defiance. FLUID, a new photographic portrait series by Los Angeles-based artist Blake Little, sets out to collaborate with diverse local, national and international trans and gender fluid people to capture and reflect some of the concerns and potentials of how they choose to represent themselves through photography.

Supported by the Chair in Transgender Studies. We acknowledge the support of the Canada Council for the Arts.

This FLUID: Portraits by Blake Little exhibition Teacher’s Guide is free to download and use as reference in the classroom.

Join trans culture writer and filmmaker Chase Joynt for a discussion about the role of fantasy and fiction in the telling of (trans) histories along with a screening of his recent short film, Framing Agnes. Framing Agnes premiered at the 2019 Tribeca Film Festival and is being expanded into a feature film with support from Telefilm Canada’s Talent to Watch program. Joynt joined UVic’s Department of Gender Studies in July, 2019 after his term as a Banting Postdoctoral Fellow at the University of Chicago. Copies of Joynt’s first book, You Only Live Twice—a finalist for the Lambda Literary Award that was also named one of the best books of the year by The Globe and Mail and the CBC—will be on hand and available for purchase.

About Framing Agnes: In the late 1950s, a woman named Agnes approached the UCLA Medical Center seeking sex reassignment surgery. Her story was long considered to be exceptional and singular until never-before-seen case files of other patients were found in 2017. Framing Agnes features preeminent trans culture-makers breathing new life into those who redefined gender in the mid-century.

Join us for the opening reception of FLUID featuring a performance by local spoken word artist K.P Dennis.

This exhibition is presented in two parts:

Victoria-born artist Myfanwy Pavelic (1916-2007) was fascinated with the inner and outer dimensions of being human. Imbued with prescient human insights, and largely self-taught, she created insightful and compelling portraits in pencil, collage, acrylic and oil.

In an exhibition that spans her entire career, guest curator Patricia Bovey explores how Pavelic’s keen observation, empathy and knowledge of anatomy allowed her to capture her subjects’ inner essence – fears, vulnerabilities and strengths – consistently revealing the tensions between within and without. Her self-portraits honestly convey her own inner explorations and she used this experience to probe the depths of celebrities including acclaimed violinist Yehudi Menuhin, Prime Minister Pierre Elliott Trudeau, and renowned actress Katharine Hepburn. Multilayered in feeling and expression, her works exude dignity, beauty and the depths of joy, sadness and despair.

Myfanwy in Context – This illustrated talk will address the significance of Myfanwy Pavelic’s art and situate her visual acumen and accomplishments with portraits within the context of several major Canadian artists including Emily Carr, Paraskeva Clark, Vera Weatherbie and Molly Lamb Bobak.

From Self-portraits to Selfies: The Psychology of Representing Self

Join Jim Tanaka, UVic Professor of Psychology and Cognitive Brain Sciences, at the Legacy Downtown for an interactive evening exploring the connections between Myfanwy Pavelic’s self portraits and our present day notion of selfies. Drawing on current ideas of what makes a good selfie and whether they can capture a person’s true essence, Jim will discuss the psychology of self portraiture and why we take selfies. 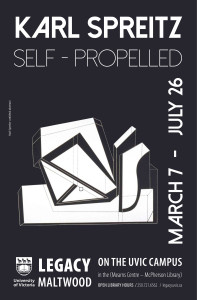 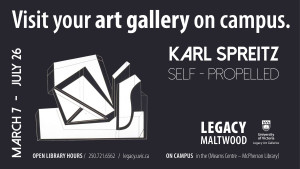 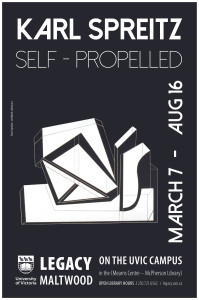 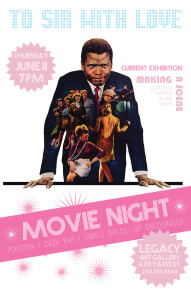 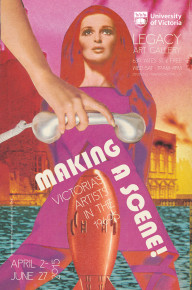 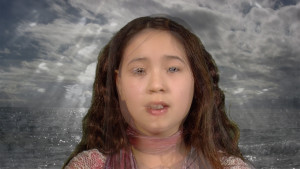 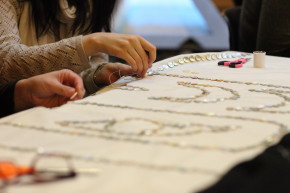 This exhibition centres around the creation and exhibition of the World’s Biggest Button Blanket. Created over the fall 2013 academic term, in collaboration with students at UVic’s First Peoples House, the blanket invites new conversations about indigenous button blanket makers and the artistic traditions that surround them. A project of the Williams Legacy Chair in Modern and Contemporary Art of the Pacific Northwest.

For more info about the Big Button Blanket click here

Art of the Book 2013 both embodies and defies the traditional definition of what a book can be. The content ranges from calligraphy to blackout poetry, while the books take on imaginative forms such as luggage-style tags or DNA’s double helix. Drawing from ancient techniques, the artists have represented a full history of book making, including the modern e-book. Organized by the Canadian Bookbinders and Book Artists Guild, this 30th anniversary juried exhibit features award winning work from some of the best makers in Canada and the United States.

A companion exhibit of the 31st annual Alcuin Society Awards for Excellence in Book Design in Canada is featured in the adjacent McPherson Library Special Collections Reading Room from October 28 – November 29.

On November 25, 2013 an opening reception was held to great success. Two local CBBAG members gave a guided tour of the exhibition and Caroline Riedel spoke about the exhibition.

First Peoples House at the University of Victoria

Twice yearly at convocation the University of Victoria awards honorary degrees to those who have demonstrated distinguished and extraordinary achievements. During its 50-year history UVic has granted honours to seven First Nations artists who have contributed not only to the arts but also to the community at large as leaders, activists, visionaries, role models, and groundbreakers. This exhibition features works from the University of Victoria’s art collection and an excerpt from the citation that was read at the occasion of granting the degree. 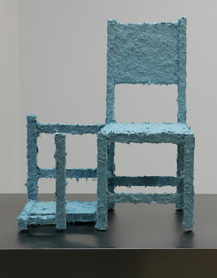 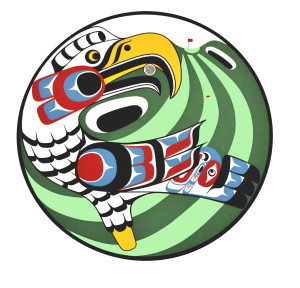 This exhibition at the Maltwood Prints and Drawings Gallery offers an in-depth look at the work of five contemporary Northwest Coast artists: Francis Dick, Charles Elliott, Richard Hunt, Tim Paul and Moy Sutherland. Drawing on works from the University of Victoria’s extensive Northwest Coast print collection, this exhibition demonstrates how the artists use traditional stylistic elements and cultural references to express contemporary experience.

These five artists represent the three main culture groups of Vancouver Island: Coast Salish, Nuu-chah-nulth and Kwakwaka’wakw and were selected for their innovative work as well as their longstanding influential relationships with both the university and the local community.

Highlights of the exhibition include Richard Hunt’s An Eagle [and golf course], which injects both humour and unexpected imagery into a traditional formline composition, and Francis Dick’s Comes a Woman, which addresses female spirituality. Additional themes include environmentalism, the Christian faith, cultural revival, commercialization, mentorship and personal relationships. The prints are accompanied by quotes from the artist providing insight into the inspiration and creative process associated with the work. 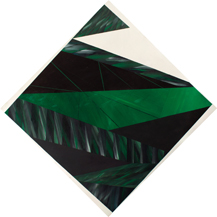