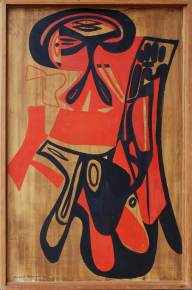 The Malahat Review one of Canada’s most iconic and long-standing literary journals. In its fifty-year run, its pages have featured the work of established writers, emerging talent and critical essays on both literature and the visual arts. The synergy between art and literature is particularly evident in the cover art and essays of the journal’s first decade, which presented new work by internationally acclaimed artists such as Henry Moore, Barbara Hepworth, Andy Warhol, and Roy Lichtenstein. These prestigious contributors were followed by the gradual introduction of west coast Canadian artists who at the time were making their mark on the emerging modern art scene of Victoria and Vancouver in the 60s and 70s. Thereafter, Canadian artists were equated with the visual identity of the magazine.

This exhibition pays tribute to the role of art in the journal – selected from 200 cover images over the past 50 years- and focuses in particular on works from the journal’s home institution, the collection of the University of Victoria. Featured artists include Maxwell Bates, Robert De Castro, Glenn Howarth, P.K. Irwin, Davidee Kavik, Jack Kidder, Tony Hunt Sr., Elza Mayhew, Eric Metcalfe, Myfanwy Pavelic, Margaret Peterson, Bill Reid, and Gordon A. Smith.

Click here to view the PDF | This publication was produced by UVic Libraries as part of its imprint and publication series.

The limited-edition monograph highlights The Malahat’s achievements while looking forward to the future, and is richly illustrated with archival material from UVic Special Collections and University Archives and art from the UVic Legacy Art Galleries’ collection. Essays, critical commentaries and memoirs were provided by past and present editors, contributors and editorial board members—as well as nationally prominent writers with long associations with the journal—including Jan Martel and UVic Chancellor Shelagh Rogers, as well as Phillip Kevin Paul, Derk Wynand, Eve Joseph, Jay Ruzesky, Jan Zwicky and others. 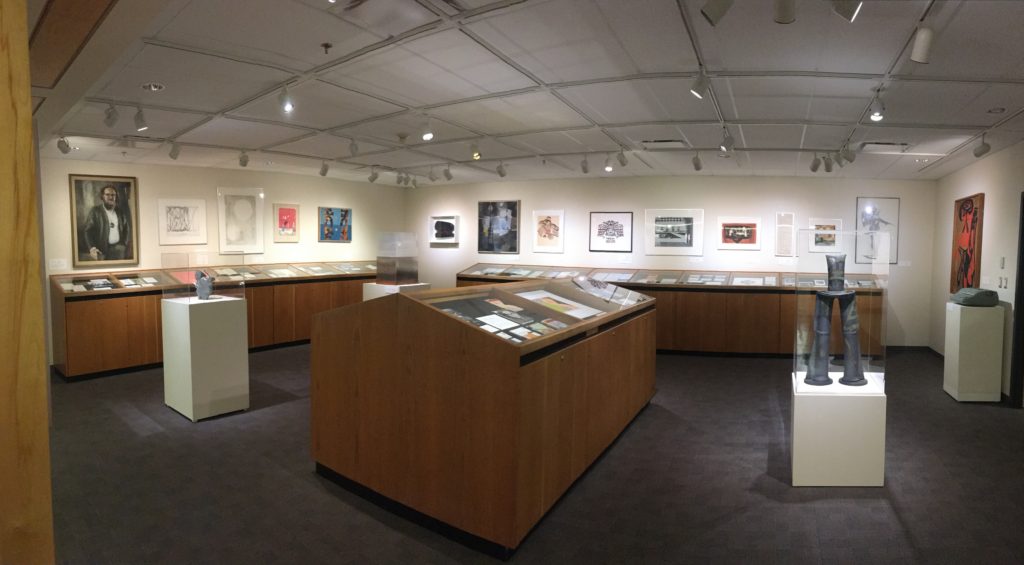