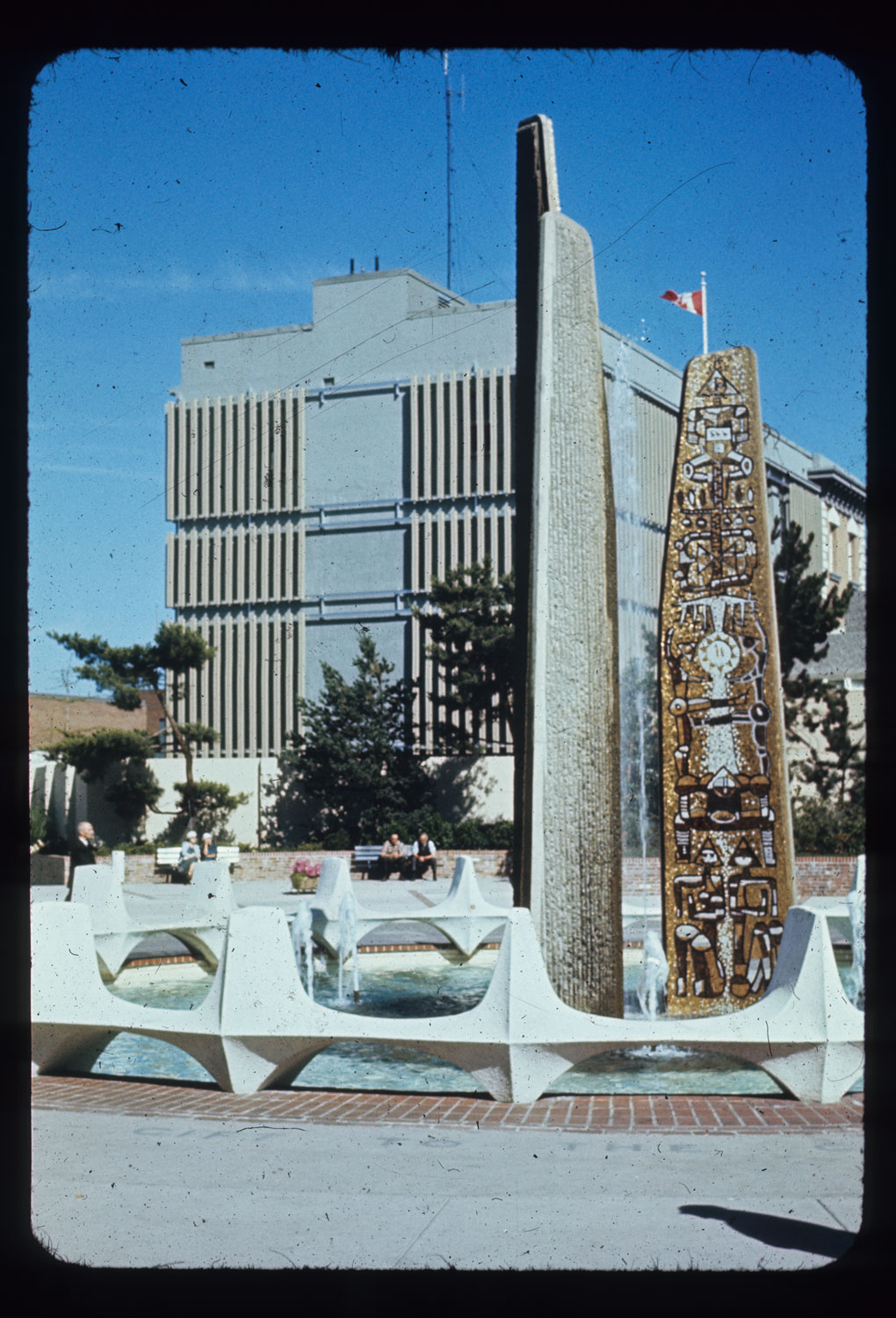 Next exhibition in series The Emergence of Architecture Modernism II